Shows for the Slim Cessna’s Auto Club tour have been announced, be sure and check out this awesome band: 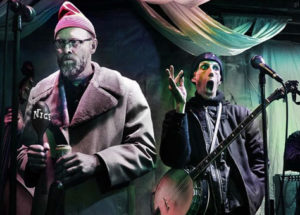 Slim Cessna’s Auto Club is an American country music band, originally formed in 1992 in Denver, Colorado. The constant in the band has been Slim Cessna, formerly a member of The Denver Gentlemen along with David Eugene Edwards and Jeffery-Paul of 16 Horsepower. Jay Munly (often credited as “Munly Munly”) is also a key member of the current lineup of the band. In addition to contributing songwriting, vocals, guitar, and banjo, he also serves as a sidekick to Cessna on stage.

Their music includes elements of country blues, Southern gospel, gothabilly and other forms loosely grouped as Americana or alternative country. The Auto Club is sometimes labeled “country Gothic” due to the juxtaposition of apocalyptic religious imagery with stories of alcohol, violence, and relationships gone awry. 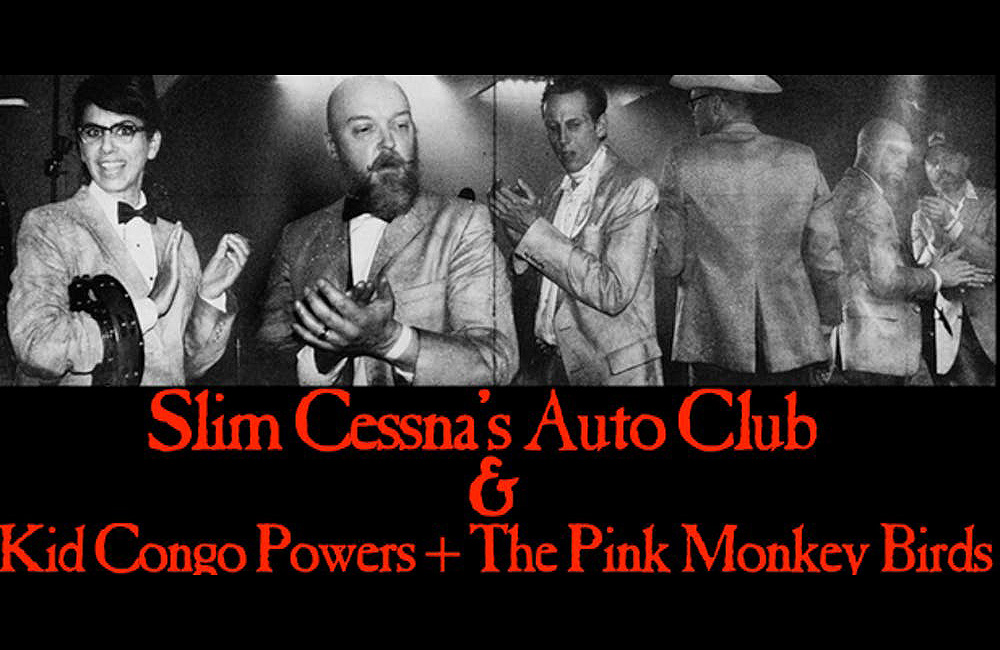