The Heathen Apostles have released a new Southern Gothic music video; Roots Run Deep is the first single from their new album Bloodgrass Vol. 3 & 4 (produced by Chopper Franklin), out now on Ratchet Blade Records. The video was directed by noted Belgian filmmaker Caroline Poisson and filmed during the recent Heathen Apostles European tour in Spring of 2022 to promote the new album. You can check it out HERE.

Singer Mather Louth recently posted how important the song (and the Southern Gothic music video)and the lyrics are to her:
I wish I could take credit for these words. However, the truth of it is that the chorus of “Roots run deep” was channeled.

The words came to me in January as I had finished reading out on my sun porch, watching the movement of the wind through the trees. Simple words, but far too true to come from one person: “Branches may sway, but the roots run deep”. I had no idea what to do with them, but I wrote them down and carried on with my day.

Months later, when Chopper presented me with a batch of new song ideas that would become the second half of BLOODGRASS VOL. 3 & 4, it became clear: those words were meant for the chorus of one of the most personal and unfiltered songs I’ve written to date. I’ll admit- it’s been scary to strip away so much pretense and use honest, simple language. But in a way, it was freeing, and it allowed me to set the constant weight on my shoulders down, if just for a bit.

Those words are a reminder. Those words are a spell. Every time I sing them, it instantly grounds me and reminds me to stay present, to not be shaken by the day to day. Bad things happen. Sometimes, very bad things. But remember your roots. Ground down. Breathe. Carry on. You are an oak.

How lovely that we were able to pair the song with such a beautifully simple, elegant video thanks to the lovely @carolinepoisson. True, I may have been filming this on 3 hours of sleep and several weeks of living the fast pace of tour life, but that seems to be all the more appropriate for the honesty in the song. No more pretense. No more pressure to look perfect.

I hope you’ll take the time to go check out the video. The fact that the song is 3:33 minutes long only seems to offer more proof that its genesis came from the beyond. This song grounds me. 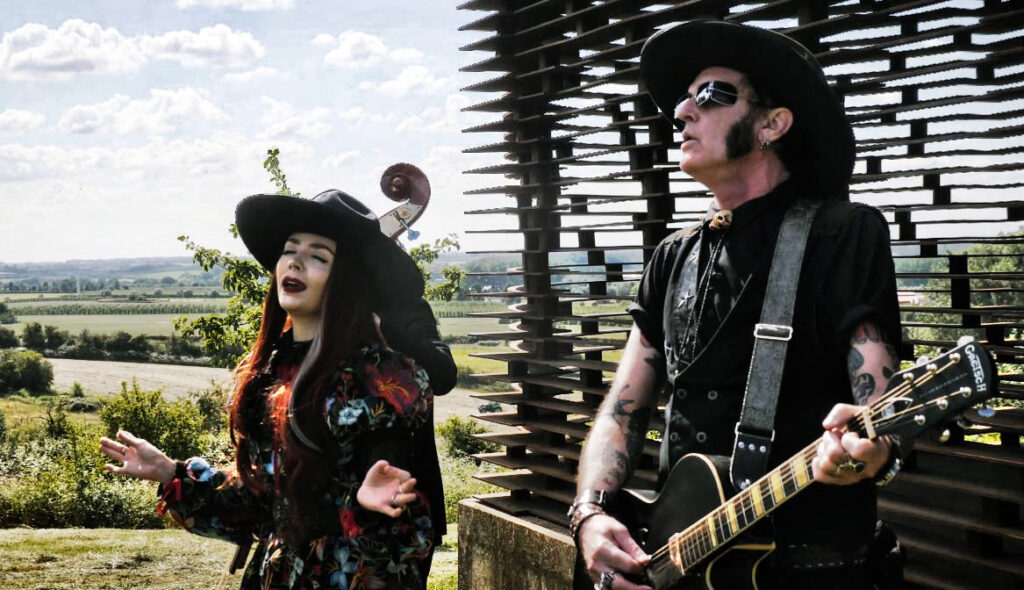