The upcoming horror movie X features a Tyler Bates (Guardians of the Galaxy, Deadpool 2, 300, Watchmen, John Wick, The Punisher) and (singer/songwriter) Chelsea Wolfe score. The film is written and directed by Ti West (The House of the Devil, In a Valley of Violence) and stars Mia Goth, Jenna Ortega, Martin Henderson, Brittany Snow, Owen Campbell, Stephen Ure and Scott Mescudi. 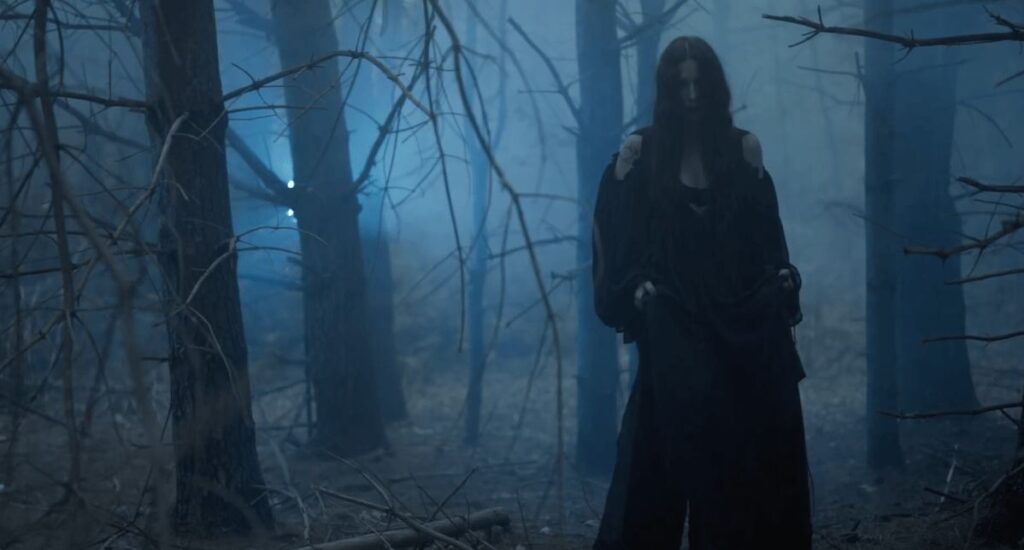 The movie follows a film crew who arrives at a secluded farmhouse in Texas to shoot an adult film, when their hosts take a special interest in their young guests. West is also producing the A24 and BRON Studios production with Jacob Jaffke (Sleepwalk with Me), Kevin Turen (Arbitrage, Waves) and Harrison Kreiss (Those Who Wish Me Dead). Sam Levinson (Euphoria) serves as an executive producer. Bates has previously scored West’s 2013 feature, The Sacrament. He has also previously collaborated with Wolfe on a song for DC Comics’ Dark Nights: Death Metal.

As for Ti West’s X, A24 is releasing the film in theaters on March 18th. The release of the Tyler Bates/ Chelsea Wolfe score is TBD.

Looking like a mix between Tobe Hooper’s The Texas Chain Saw Massacre and Boogie Nights, the film takes place in 1979 where a group of young filmmakers set out to make an adult film in rural Texas, but when their reclusive, elderly hosts catch them in the act, the cast soon find themselves in a desperate fight for their lives.