Roadburn Festival recently announced that dark singer-songwriter Emma Ruth Rundle was one of two curators for the 2020 edition. Rundle’s third studio album, On Dark Horses, was released by Sargent House in 2018, and it featured contributions by Jay Jayle members Evan Patterson and Todd Cook as well as Dylan Nadon of Wovenhand. Also in 2018, Rundle provided backing vocals for “Just Breathe”, a song on American rock band Thrice’s 2018 album Palms. 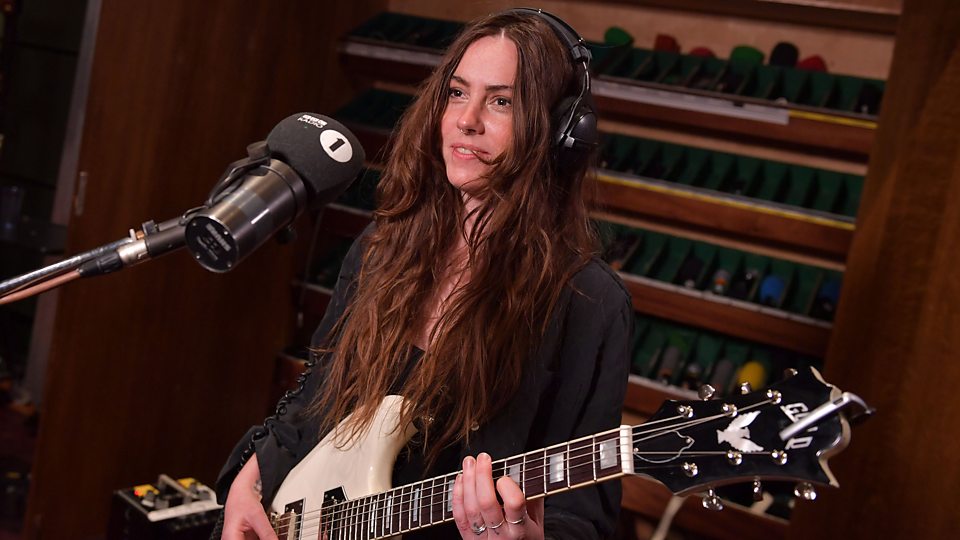 Rundle is also the singer and guitarist for California post-rock/psych-metal outfit Marriages, a member of Isis-connected post-rockers Red Sparowes, and frontwoman for atmospheric psych-folk/slowcore collective Nocturnes
Rundle was born and raised in Los Angeles, California, United States, together with her sister in a household where a lot of folk music was played. She has cited Kate Bush and David Lynch as influences.
With her first band, the Nocturnes, she released the Wellington EP (2008) and two albums, A Year of Spring (2009) and Aokigahara (2011). Rundle also joined Red Sparowes and played on their third album, The Fear Is Excruciating, But Therein Lies the Answer, released by Sargent House on April 6, 2010.
She self-released an ambient guitar album, Electric Guitar: One, in 2011. It was later reissued in 2014 by Errant Child Recordings.
In 2012, she formed the trio Marriages, who have released the Kitsune EP (2012) and Salome full-length (2015).
Rundle’s official debut solo studio album, Some Heavy Ocean, was released on May 20, 2014 by Sargent House. It was co-produced by Chris Common and recorded at the Sargent House studio. Rundle lived at the studio complex as an artist-in-residence for the period. The release was accompanied by a US tour with King Buzzo.
In January 2017, a split EP with Jaye Jayle, titled The Time Between Us, was announced, and the song “The Distance” was made available on streaming platforms. The EP was released by Sargent House on February 24.