Amigo the Devil and Murder by Death have just wrapped up their Summer 2022 US tour. The two dark-folk acts were supposed to hit the road together in 2020, but the pandemic put a stop to those plans. Now, they finally got things going starting in August. 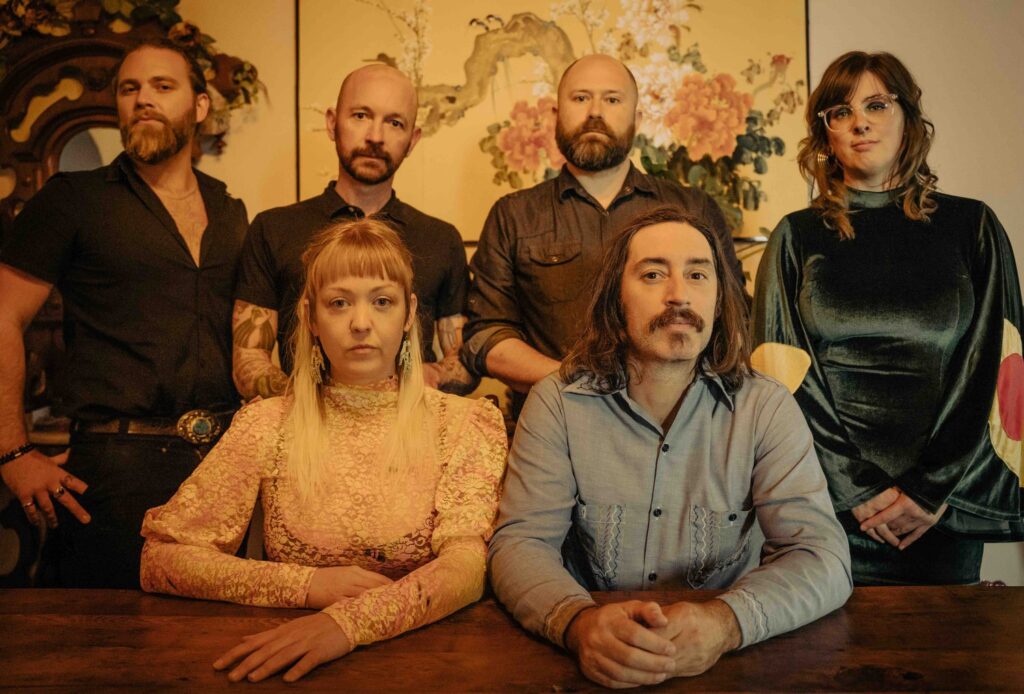 The “Tour From the Crypt” began August 5th in Austin, Texas, and ran through a two-night stand September 10th and 11th in Seattle, with more dates yet to be announced. Samantha Crain will support the first leg of the tour, while Katacombs will jump on for the second leg. 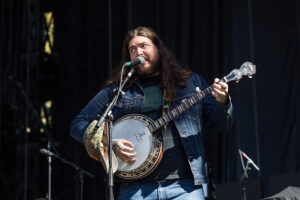 Amigo the Devil (aka Danny Kiranos) released his latest album, Born Against, in April 2021, at which time he was named Consequence’s Artist of the Month. The LP also landed on Heavy Consequence‘s Top Metal & Hard Rock Albums of 2021.

Murder by Death have been going strong for 20-plus years, with their most recent album being 2020’s Lonesome Holiday.

In a press release, Amigo cited Murder by Death as one of his influences, “It’s a total joy to put this tour together with a band that I’ve loved and looked up to forever,” he stated. “As heartbreaking as it was pausing the initial 2020 tour together for lockdown, we knew it would be even bigger and better when the right time came around… VOILÀ, let’s party!”

Murder by Death frontman Adam Turla added, “Grateful to be back on the road playing all these gorgeous venues with Amigo the Devil (finally). This is our only tour this year and we are gonna put everything into it.”